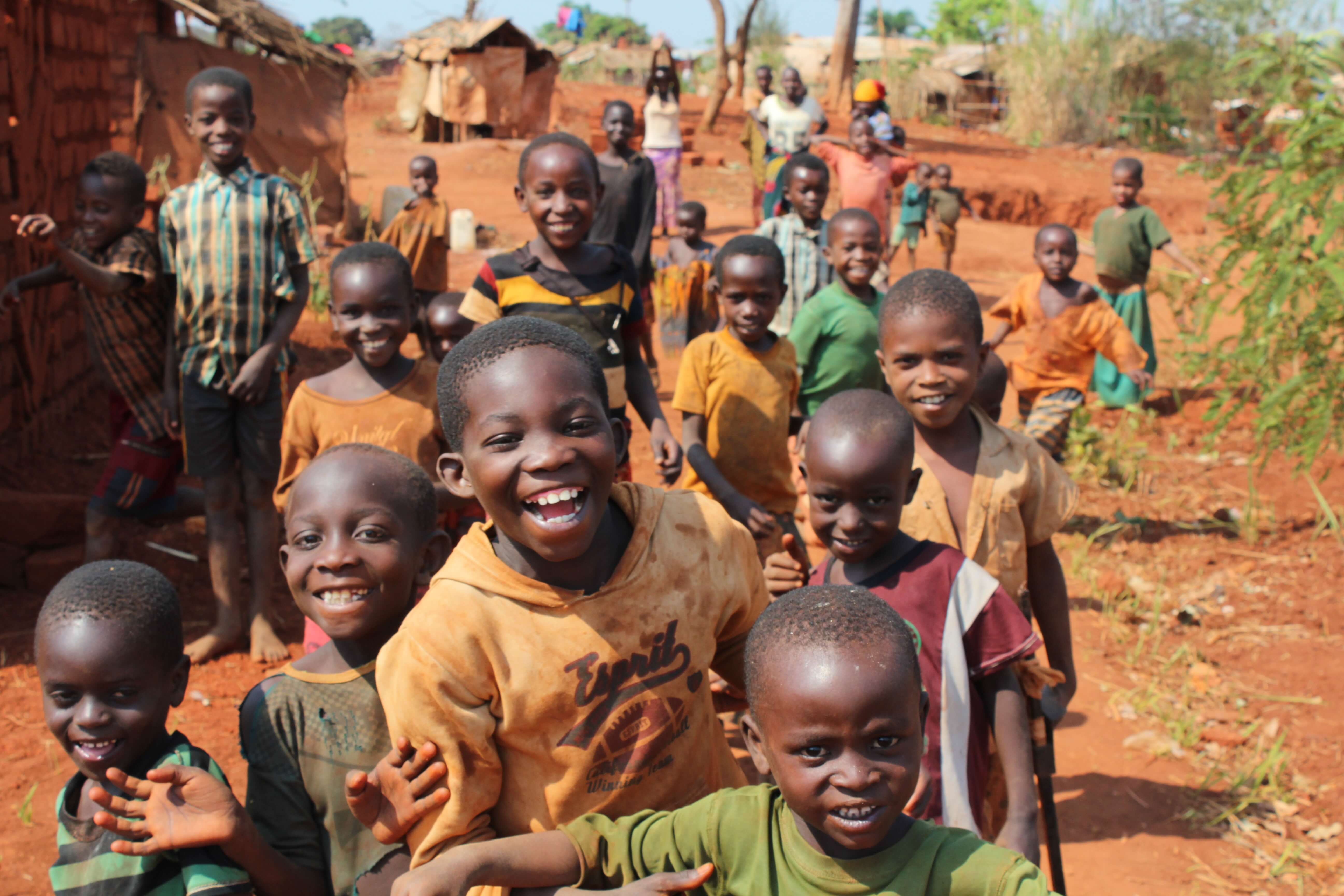 Field testing for a robust system

WaterScope was funded by the Humanitarian Innovation Fund (HIF) to develop our first portable rapid-testing prototype. The project was a significant milestone in the development of the WaterScope system. The funding enabled us to take on one full time employee - Dr Alex Patto, CEO of WaterScope - and funded two field trials, one in India and one in Tanzania.

During the prototype development, we optimised our disposable cartridge which allows us to use our verified in-lab method out into the field. We also re-designed the prototype to make it more robust, so that it could withstand field conditions. We also incorporated an incubator into the microscope, making real-time imaging of bacteria possible.

Initially our kit will test for E. coli specifically, but in November 2016 we were able to test for several pathogens including Listeria, Legionella and pathogenic E. coli 0157 in contaminated water sources. The system can also measure other factors such as pH, free chlorine, and turbidity.

In November 2016, we field tested the system in India in partnership with Oxfam. During field tests, we worked with several field workers to engage end-users for constant feedback and alteration of the system. In January 2017, we collaborated with Cambridge Development Initiative and co-conducted field tests in Dar Es Salaam, Tanzania.

This website uses cookies to improve your experience while you navigate through the website. Out of these, the cookies that are categorized as necessary are stored on your browser as they are essential for the working of basic functionalities of the website. We also use third-party cookies that help us analyze and understand how you use this website. These cookies will be stored in your browser only with your consent. You also have the option to opt-out of these cookies. But opting out of some of these cookies may affect your browsing experience.
Necessary Always Enabled

Any cookies that may not be particularly necessary for the website to function and is used specifically to collect user personal data via analytics, ads, other embedded contents are termed as non-necessary cookies. It is mandatory to procure user consent prior to running these cookies on your website.