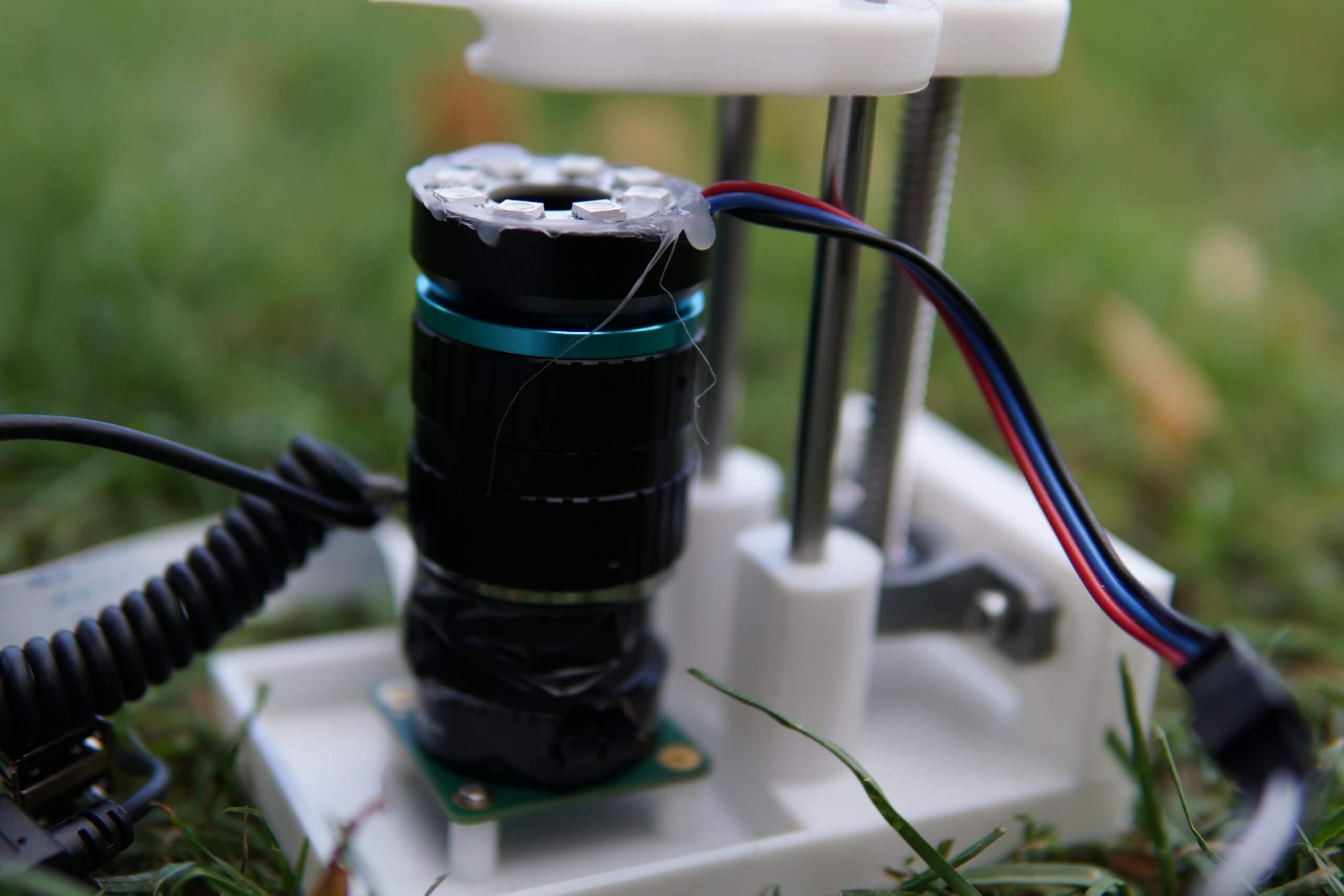 WaterScope as a tool for diagnostics: Cholera and Malaria

This project operated in two locations in Kenya and Tanzania, in partnership with a number of collaborators to develop low-cost and automated testing systems for malaria and cholera. The field locations were: the KEMRI-Wellcome Trust, Kenya in partnership with the Ifakara Health Institute, Tanzania and two Oxfam-run water testing facilities at the Nduta and Nyarugusu refugee camps, Tanzania.

We worked in collaboration with the Ifakara Institute and Cicuta to generate a malaria image database which was supported by patient data from local district hospitals in Tanzania. We also worked directly with local healthcare workers in Tanzania to evaluate the current testing process and how the automated microscope was incorporated. The project also included the work done by CHROMagar who quantified current detection times and investigated sensitivity enhancement to allow detection times of less than 4 hours. In Kilifi, Kenya, we worked with Prof Tom Williams (UoC) to test how erythrocyte invasion is affected by human genetic variation. From these studies a prototype was developed for cholera and malaria testing which is based on the Open Flexure Microscope, a 3D printed microscope developed by Richard Bowman, co-founder of WaterScope which was then optimised for use with input from local operators and researchers at Ifakara Health Institute and an evaluation of the benefits to the local community of deployment.

Establishing a malaria database will form a basis for further research including data techniques for malaria diagnosis and accelerate local malaria research. By optimising a portable diagnostic system capable of quantifying bacterial contamination, we can reduce the current manpower required and contribute to consistent and timely results reduced from the standard 16-24 hours down to 4 hours. This would be hugely beneficial disaster situations and refugee camps to avoid cholera and malaria outbreaks worldwide.

This website uses cookies to improve your experience while you navigate through the website. Out of these, the cookies that are categorized as necessary are stored on your browser as they are essential for the working of basic functionalities of the website. We also use third-party cookies that help us analyze and understand how you use this website. These cookies will be stored in your browser only with your consent. You also have the option to opt-out of these cookies. But opting out of some of these cookies may affect your browsing experience.
Necessary Always Enabled

Any cookies that may not be particularly necessary for the website to function and is used specifically to collect user personal data via analytics, ads, other embedded contents are termed as non-necessary cookies. It is mandatory to procure user consent prior to running these cookies on your website.